The store will not work correctly in the case when cookies are disabled.

Written by: Jenny I am lucky enough to experience Alaskan adventures while sourcing fossilized walrus ivory for our walrus ivory jewelry, but this trip was purely for pleasure. And what pleasure Alaska is in the warm months of the midnight sun! [caption id="attachment_5" align="aligncenter" width="660"] 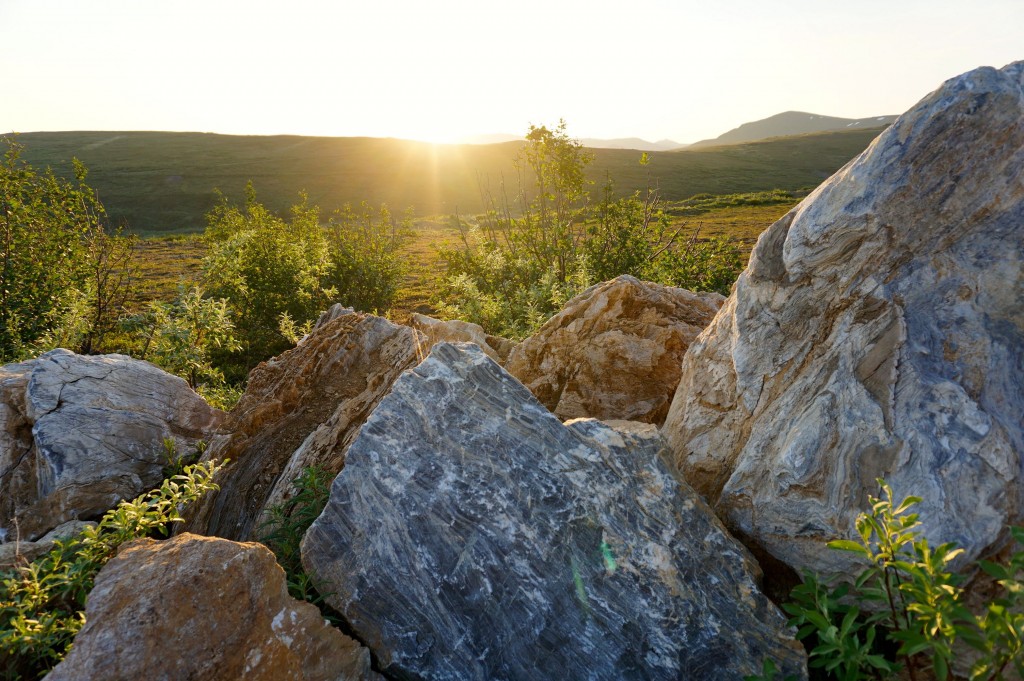 Taken just after midnight on the Summer Solstice, Nome, Alaska.[/caption] There is so much to do and see in Alaska. You would need a lifetime to explore it fully. We flew in by way of the Arctic Circle to Kotzebue, a small mostly native town on the Baldwin Peninsula in Kotzebue Sound, and then down to Nome. Near Nome is the Akau gold camp where we are staying for a few days. It's a hodgepodge of buildings, add-ons, sheds and containers with a few cabins patched into the gaps perched on a rise with a 360 degree view of glacially eroded, tundra covered mountains. One of the marvelous things is that there are absolutely no fences, and, once you leave town, no power lines, which gives such a feeling of expansiveness. [caption id="attachment_6" align="aligncenter" width="660"] 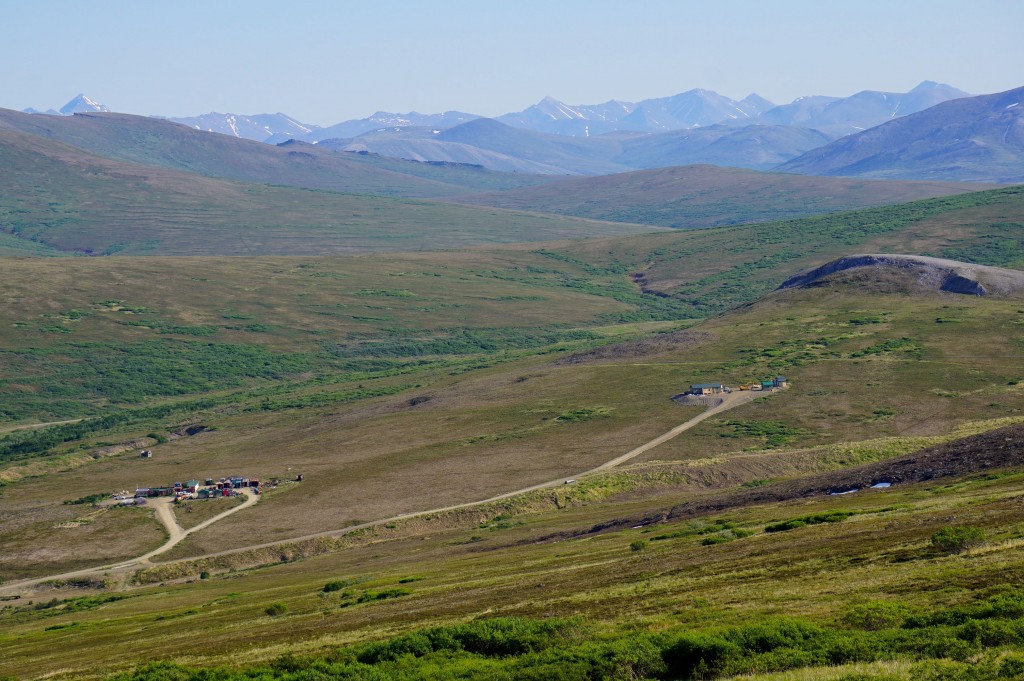 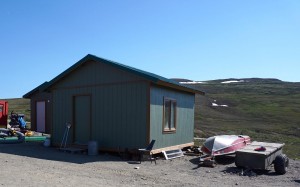 Luxury? Perhaps not. But the view is breathtaking![/caption] [caption id="attachment_10" align="alignright" width="300"] 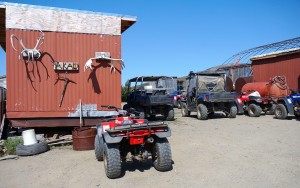 This is how we get around up here in a land with very few roads.[/caption]                   Chuck took me on the back of his ATV to visit the different parts of the property.  We were on Snowflake claim, half way up King Mountain at midnight following the remnants of what is called Wyatt Earp’s railroad. It was the night of the Summer Solstice and the sun still 15 degrees from the horizon.

Back at camp we saw a line of 16 muskox, including 6 calves, all lit up by the midnight sun on the ridge above our cabin. Zealandia Designs jewelry is so often inspired by animals in their natural habitat. 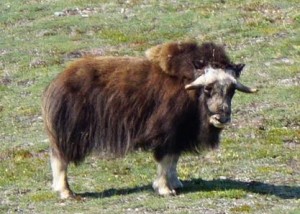 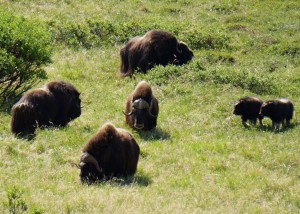 Who knows, you just might see the musk ox making an appearance on one of our carved ivory pendants or pins soon! This arctic animal is a classic symbol of perseverance and tenacity in the northern regions. The musk ox roams the frozen tundra and lives off roots, lichen, and moss that they dig out of the snow with their hooves. Summertime is a smorgasbord of all the grass and flowers they can eat. A red fox has taken up part time residence near our camp. He has amber eyes almost the color of his coat and  he's as curious as can be. It is so regenerative to spend time outside of my urban life to reconnect with life lived at its most abundant and primal.   [caption id="attachment_13" align="aligncenter" width="460"] 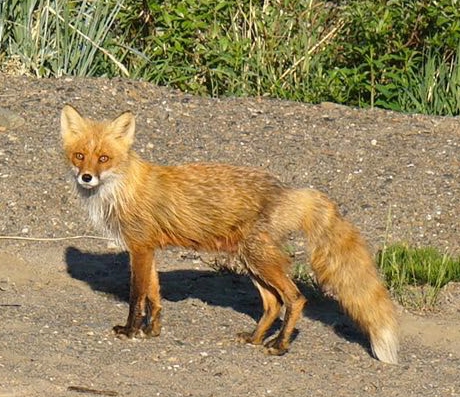