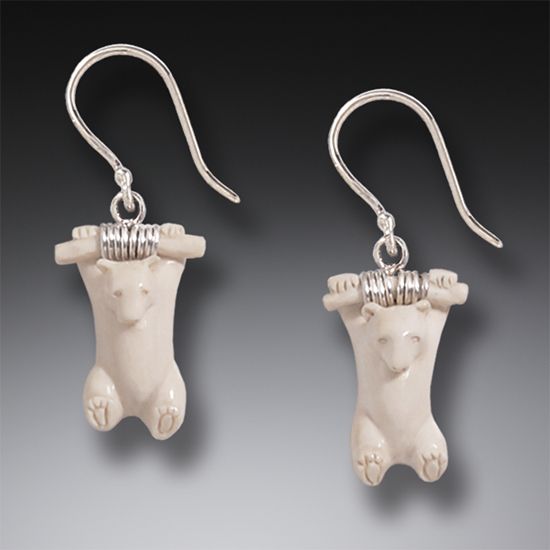 The Native Inuit people of Alaska, Canada, and Greenland have a deep and rich mythology tied to the polar bear, a source of strength and sustenance to them. The polar is said to be able to assume human form and revert back to bear form at will. Myth tells of him being the first to teach the Inuit how to hunt seal. He is an inspiring teacher and guide.