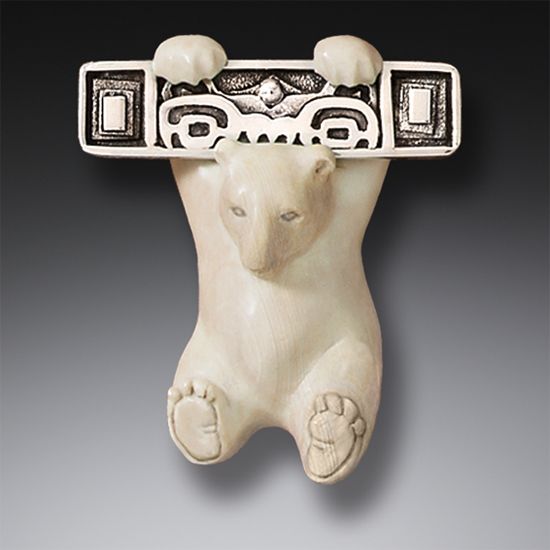 Our playful polar bear ancient mammoth ivory pin can also be worn as a pendant and is an unforgettable combination of Native symbolism and hand crafted artisan workmanship.

This carved ivory pendant and pin features a sterling silver detail decorated with Native Alaskan bear symbols. It is the perfect gift for any bear lover or lover of Northern culture. 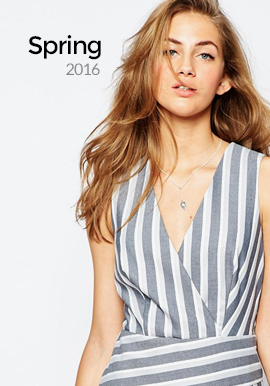